Stay Up to Date

The United Way of Coshocton is adding to its board roster by bringing on 3 new members. 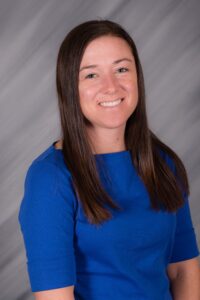 Dana Markley is the HIM (Health Information Management) Manager for Coshocton Regional Medical Center, and has been employed there since 2011. She also is an Adjunct Instructor at Zane State.

Dana has been the hospitals’ United Way Campaign Manager for several years and enjoys serving Coshocton in this way.

In her spare time, Dana enjoys working at her own small business, Color Street Independent Stylist. She is a 2009 graduate from Ridgewood High School and resides in West Lafayette. 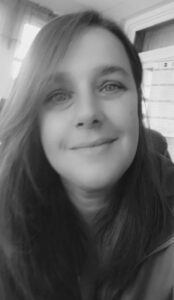 Angie Williamson has also been voted onto the Board of Control and works for the City of Coshocton as the Public Works Administrative Assistant. Angie has a great deal of inside knowledge of the United Way of Coshocton having served as the President of the former Conesville Recreation for several years.

In her spare time she is a self-proclaimed Food Service Provider, ATM and Taxi Cab Driver to her beautiful 13 year old daughter. She and her husband have lived in Coshocton for about 9 years. 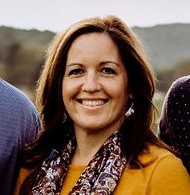 Brooke Alverson works in the Commissioner’s office as the Safety Coordinator for Coshocton County since July of 2017. Brooke has been a Public Employee Chairperson for several years and coordinated the first annual Elected Officials Race last year as a very successful fundraiser for the United Way.

*In her spare time she likes to mushroom hunt, ride bikes and hike all the beautiful trails that Ohio has to offer.

She and her husband Chad we have two sons Brennen,who is serving in the military and currently stationed in Virginia and Blane who is a junior at Ohio University.

The United Way board is a volunteer board working to understand and meet the needs of Coshocton through its partnerships with other non-profits. It has been serving Coshocton County for over 80 years.

Inaugural 0.5k race for United Way was a huge success!

The inaugural .5k race was held Saturday, August 14th at the Warehouse with over 80 walkers attending! Many brought their fur babies or their human babies to help muster the strength to walk the grueling .5k route along Whitewoman Street. Along the route were several... 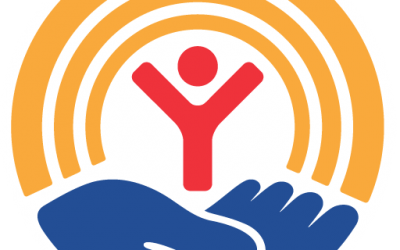 We are proud to announce that we have 2 new board members – Captain Dean Hettinger and Leondra Davis.